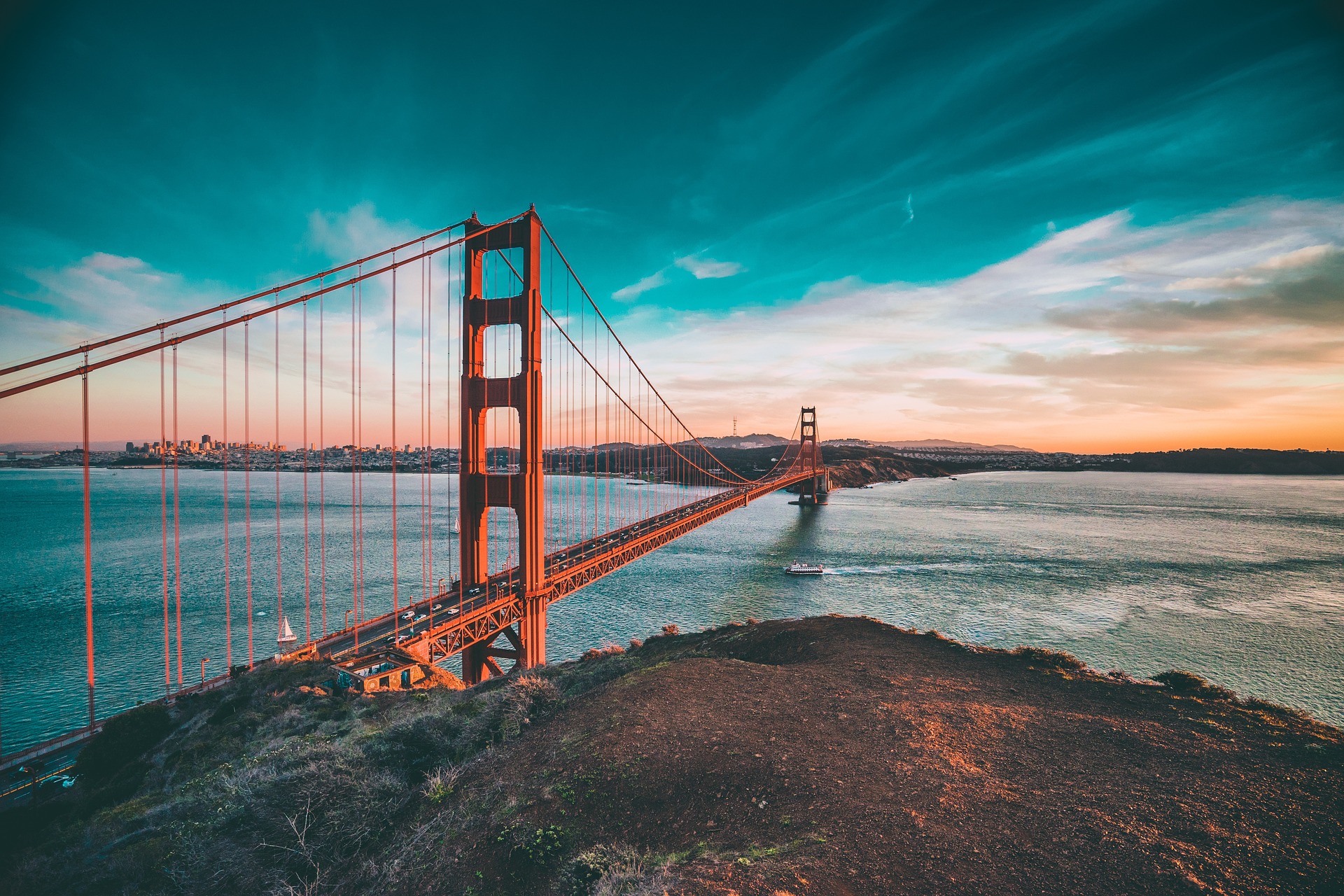 As the craft neared the building, and just before she struck, the Martian warriors swarmed upon her from the windows, and with their great spears eased the shock of the collision, and in a few moments they had thrown out grappling hooks and the big boat was being hauled to ground by their fellows below.

After making her fast, they swarmed the sides and searched the vessel from stem to stern. I could see them examining the dead sailors, evidently for signs of life, and presently a party of them appeared from below dragging a little figure among them. The creature was considerably less than half as tall as the green Martian warriors, and from my balcony I could see that it walked erect upon two legs and surmised that it was some new and strange Martian monstrosity with which I had not as yet become acquainted.

They removed their prisoner to the ground and then commenced a systematic rifling of the vessel. This operation required several hours, during which time a number of the chariots were requisitioned to transport the loot, which consisted in arms, ammunition, silks, furs, jewels, strangely carved stone vessels, and a quantity of solid foods and liquids, including many casks of water, the first I had seen since my advent upon Mars.

A few of them then boarded her and were busily engaged in what appeared, from my distant position, as the emptying of the contents of various carboys upon the dead bodies of the sailors and over the decks and works of the vessel.

After the last load had been removed the warriors made lines fast to the craft and towed her far out into the valley in a southwesterly direction.

This operation concluded, they hastily clambered over her sides, sliding down the guy ropes to the ground. The last warrior to leave the deck turned and threw something back upon the vessel, waiting an instant to note the outcome of his act. As a faint spurt of flame rose from the point where the missile struck he swung over the side and was quickly upon the ground. Scarcely had he alighted than the guy ropes were simultaneous released, and the great warship, lightened by the removal of the loot, soared majestically into the air, her decks and upper works a mass of roaring flames.

Slowly she drifted to the southeast, rising higher and higher as the flames ate away her wooden parts and diminished the weight upon her. Ascending to the roof of the building I watched her for hours, until finally she was lost in the dim vistas of the distance. The sight was awe-inspiring in the extreme as one contemplated this mighty floating funeral pyre, drifting unguided and unmanned through the lonely wastes of the Martian heavens; a derelict of death and destruction, typifying the life story of these strange and ferocious creatures into whose unfriendly hands fate had carried it.

Much depressed, and, to me, unaccountably so, I slowly descended to the street. The scene I had witnessed seemed to mark the defeat and annihilation of the forces of a kindred people, rather than the routing by our green warriors of a horde of similar, though unfriendly, creatures. I could not fathom the seeming hallucination, nor could I free myself from it; but somewhere in the innermost recesses of my soul I felt a strange yearning toward these unknown foemen, and a mighty hope surged through me that the fleet would return and demand a reckoning from the green warriors who had so ruthlessly and wantonly attacked it.

Close at my heel, in his now accustomed place, followed Woola, the hound, and as I emerged upon the street Sola rushed up to me as though I had been the object of some search on her part. The cavalcade was returning to the plaza, the homeward march having been given up for that day; nor, in fact, was it recommenced for more than a week, owing to the fear of a return attack by the air craft.

Lorquas Ptomel was too astute an old warrior to be caught upon the open plains with a caravan of chariots and children, and so we remained at the deserted city until the danger seemed passed.

Previous Back To Portfolio Next
↑